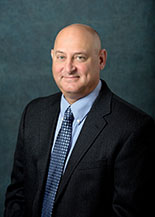 Born in San Diego, California and raised in Modesto, CA: I have been in the Recreation and Parks business since high school. I started out as a summer recreation leader for Modesto City Parks until I went away to Fresno State University. While at Fresno State playing water polo, I was approached by the Chief Ranger of nearby Millerton Lake State Recreation Area to be a seasonal lifeguard. While working there and before I could finish college, I was offered a position as a permanent lifeguard with the State of California Department of Parks and Recreation. State Park Lifeguards are also trained as Peace Officers and that becomes their primary role. While in the academy and awaiting my future assignment, my wife Alix and I married. We moved to our new assignment at Huntington and Bolsa Chica State Beaches in Huntington Beach. After 3 years there we took an assignment on the Sonoma Coast protecting all the visitors to Sonoma Coast State Beaches. The second year into that assignment our daughter Emma was born and our lives were forever enriched. I continued to accept more challenging positions of authority with State Parks and we moved 12 times in ten years before we landed in Carmel in 2005. In between, we were in Fresno, Riverside, and San Diego Counties working in various positions with some of the most amazing parks in the state. In Carmel, I was the District Superintendent for the Monterey District which ranged geographically from Big Sur to the south all the way up into the central valley. I took a few assignments to round out my career in Sacramento with the last assignment as Deputy Director of the California Department of Parks and Recreation appointed by Governor Brown. My wife and I moved to Modesto in 2016 to be near family. I retired to take the General Manager job here at Livermore Area Recreation and Parks District. Fun Fact: I taught myself to juggle at the age of 16 by reading a Ken Follett fictional novel in order to bridge my love of reading with my fear of public presentation. I also taught my daughter to juggle at a very early age as a way to break the ice with people.

I look forward to serving the public and employees of this great district.

Fred joined the Livermore Area Recreation and Park District team in January of 2010. He started as the Facilities Maintenance Supervisor and was promoted in 2020 to the Parks and Facilities Manager position. Fred holds a degree in Liberal Arts and is a former California licensed contractor. He has over 30 years of construction and maintenance experience within the Parks and Fitness industries, respectively. In his spare time, Fred enjoys cooking, motorcycle riding, and working on his property. 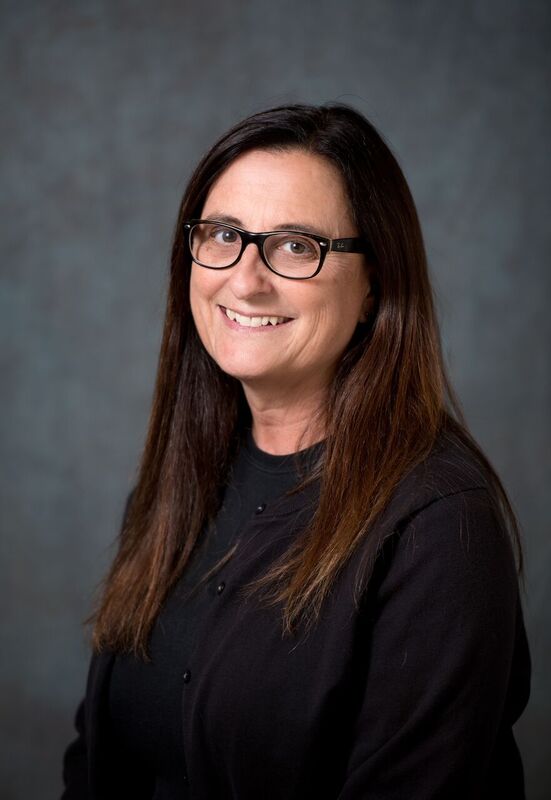 Jill Kirk joined the Livermore Area Recreation and Park District in December 2007. She holds a degree in Liberal Studies with a focus on Elementary Education from San Diego State University. Jill previously worked with the Marin YMCA as a Program Director, and the Branch Manager for the Presidio Community YMCA and Information Technology Director for the YMCA of San Francisco. She has been a Livermore resident since 1999.

Jeffrey Schneider joined LARPD in January 2017, after having spent his entire career in the private sector. Jeffrey earned his bachelor’s degree in Economics from California State University, East Bay, and his MBA in Finance from Vanderbilt University’s Owen Graduate School of Management. After working as a Financial Analyst at Mervyn’s, he moved to DHL Airways where he eventually became Director of FP&A. After a stint doing long range planning at Genentech, Jeffrey joined WebEx (later acquired by Cisco) where he served as Director of Contracts Administration, FP&A, and eventually Business Unit Controller. Jeffrey also served as VP of Finance Operations at Saba. Jeffrey currently serves as Treasurer on the Board of Directors of the Hillbarn Theatre in Foster City, has three wonderful children, and enjoys hiking, art, travel and spending time with his family and friends.